Dynasty Financial Partners has linked up to support three Merrill Lynch advisors who have formed a new Portland, Ore.-based independent advisor firm with $700 million in assets, according to a company release. 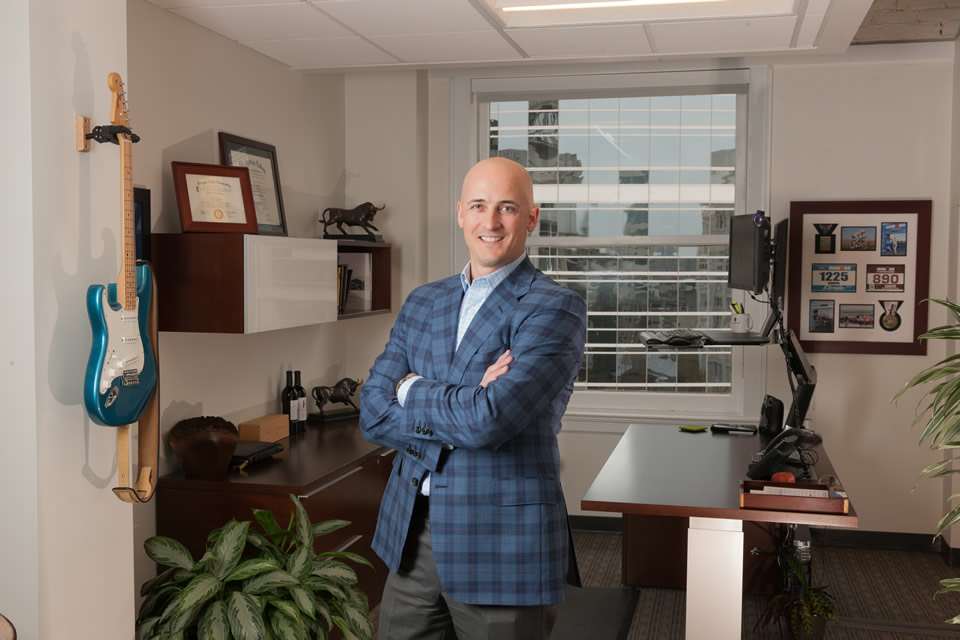 Cable Hill Partners, which the Merrill alums started on Feb. 28, has access to Dynasty’s investment and technology platform while using Fidelity Investments for primary clearing and custody services, the release says.

The new firm is comprised of three advisors:David Christian, Jeffrey Krum and Brian Hefele, along with two registered senior client associates and a client service associate — all from Merrill. Previously, Christian and Krum worked together, managing $500 million in client assets at Merrill, according to a Dynasty spokeswoman. Hefele previously managed $200 million on a separate team.

At Cable Hill, Christian is the leader of the firm’s financial planning effort and also sits on its investment committee. He started at Merrill in 1998. 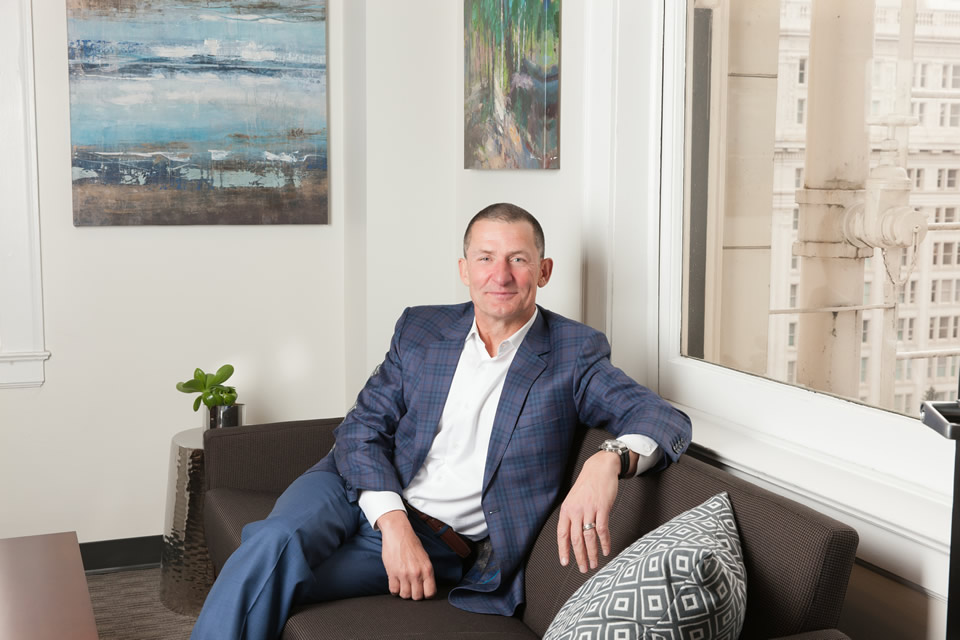 Krum leads the investment committee at Cable Hill after spending his entire professional career at Merrill.

Finally, Hefele will have a leadership role in both the investment committee and financial planning efforts of the firm. He spent nearly 20 years with Merrill.